Hell's Poker $1,000,000 NO LIMIT TEXAS HOLD'EM Reality Series- “Contestants don’t just play the game, they play each other”. Team Play and Head to Head in a winner take all series.

Hell's Poker Reality TV Series is about as cut throat, in your face, backstabbing team and head to head reality there is....and there's poker also. At every turn your own team members, other teams, their members, Celebrity Guests, Sports Stars, Poker Pros and others trying to make you crash and burn out of the series and out of poker play.

Hell’s Poker Reality TV Series is survivor in an urban, fast paced setting, with players pitted against each other in teams and each other, with challenges along the way, celebrity guests, professional sports stars and poker professions challenging them at every turn, leading to the final championship where one person will win $1,000,000 in cash and prizes.

Surviving is not about poker, being the best poker player means nothing unless you can make it to the final table.

Seasoned Pro or just a beginner it's time to play in Hell's Poker Reality TV Series. If you can make it through all of that and more, while winning at fast paced No limit, Texas Hold'em then you can be crowned the Hell's Poker Champion and rule all of Poker Hell. Stream all your favorites from your Android or Apple phone, tablet, laptop, pad or device. Become a Star, Join the Cast

Casting is open to beginner poker players, seasoned veteran players and everyone in between. Hell’s Poker Reality TV Series is a cut-throat all in poker reality TV series. From the Player Contestants to Celebrity & Sports Personalities, Poker Professions, Social Media, Online Personalities to all the extras, cast and crew we want that win it all personality.

It’s not just the best players who can be cast but those individuals who really want to make the series a hit and have fun, just being themselves. Casting is not just to select player contestants; there are many roles in all types of casing to be filled.

Apply to become a cast member today. During pre-production we are taking cast applications for appearance in the Hell's Poker TV Series, on Live TV and across all other media and broadcasts. Applicants are also considered for media marketing and advertising. To apply you must be 21 or over in age.

There are over 40 cast member spots being selected by Player Club Memberships.  Join the club today and you may be selected to be a cast member across all media. 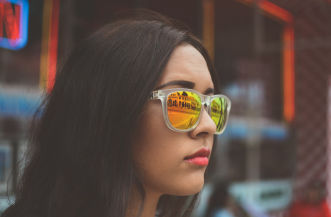 Join the Hell’s Poker Club "HP Club". Besides all the merchandise, prizes and gifts you receive for joining you receive special entry for selection as a cast member online and on TV. Special promotions and appearance on the live TV shooting of the series. Plus play against Poker Professionals, Celebrity Guests or Sports Stars in head to head play, play, live on TV or online for everyone to see you in action. Join the Club today.....!

Other ways to watch and play Stay up to date will all the current news, events, times, dates and tournaments 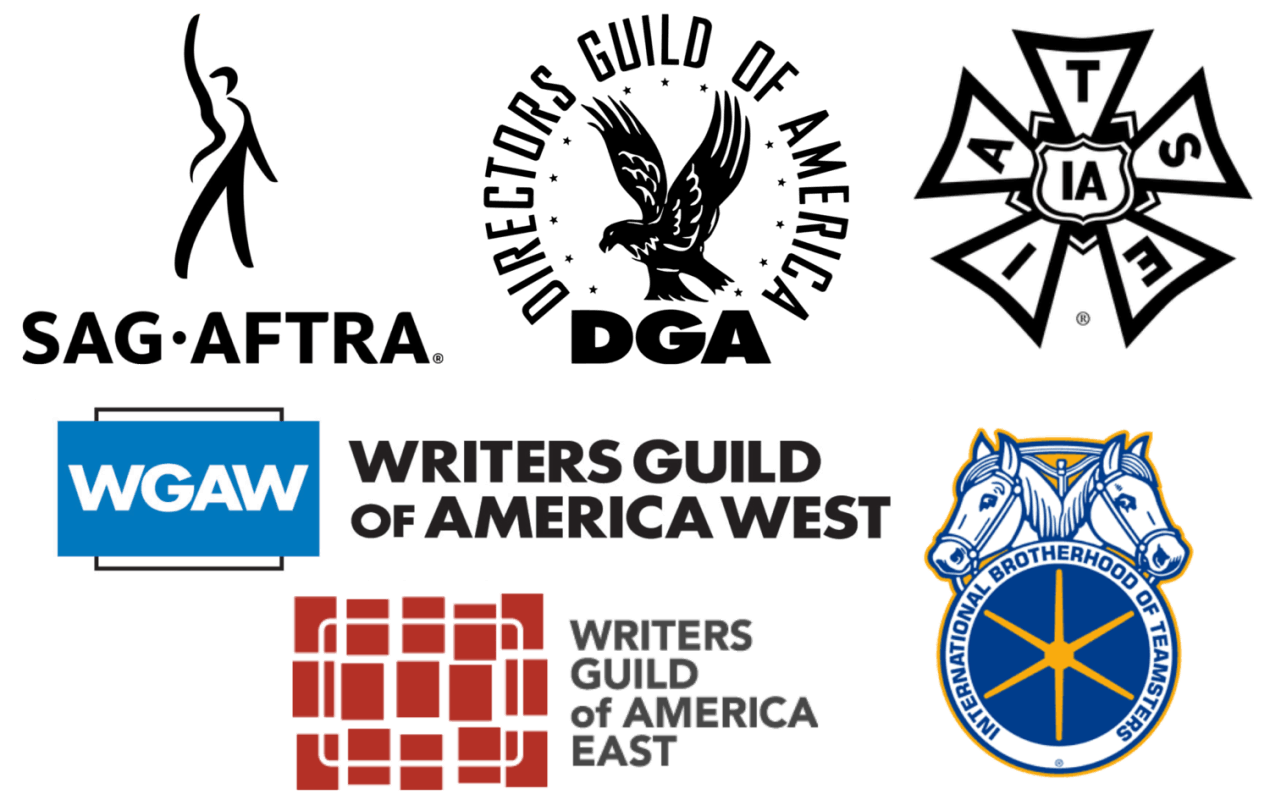